This British Columbia Day weekend, let the policy makers know what issues are important to you, and what direction Metro Vancouver should pursue for the next decade by taking 22 minutes to complete the 2012 Metro Vancouver Urban Futures Survey. 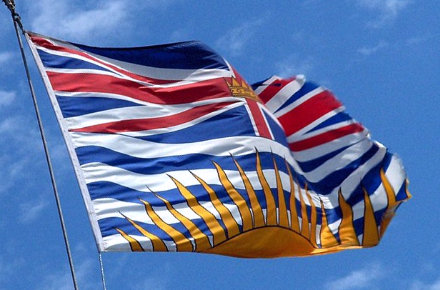 Twenty years ago, most of the waste produced in Metro Vancouver was burned or buried.  There were blue bins in some households, but most garbage went straight to the landfill in Delta or the incinerator in Burnaby.  With the population of our region set to rise dramatically, residents believed this needed to change.

In the 1990 Urban Futures Survey, that’s just what they said.  Residents ranked garbage recycling as one of the most important issues facing Greater Vancouver — higher than crime, tax rates and even affordable housing.  Decision makers responded to popular opinion, and by 2001 we recycled half what we threw out.  Today, it’s even more.

This British Columbia Day weekend, as you get ready to kick back and enjoy the place you call home, please take 22 minutes to share your opinions on the future of that home.

If you are more comfortable reading Chinese, PlaceSpeak has translated the Urban Future into Chinese Traditional text.  The Chinese version can be found here:

If you have already taken the UFS, thank you very much!  We would really appreciate it if you would help spread the word about this important survey and share it on Facebook or Twitter.