While going through our archives, we can across several reports.  We scanned the covers of a few of them.  It is interesting to see how much the city has changed from the images on these covers.  I wonder what it will look like in another 22 years? 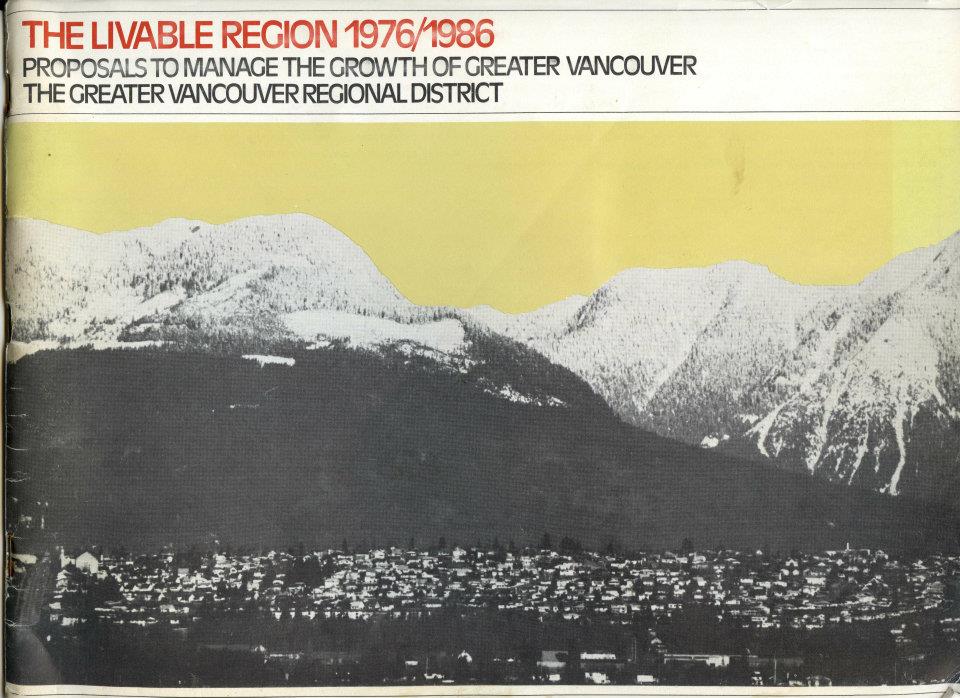 The Greater Vancouver region has an extensive history of community engagement, which dates as far back as the early  1970s when Harry Lash, Director of Planning at the Greater  Vancouver Regional District (GVRD) spearheaded a process—informed by the 1973 Urban Futures Survey—that produced the Livable Region 1976/1986: Proposals for  Managing Growth of Greater Vancouver. 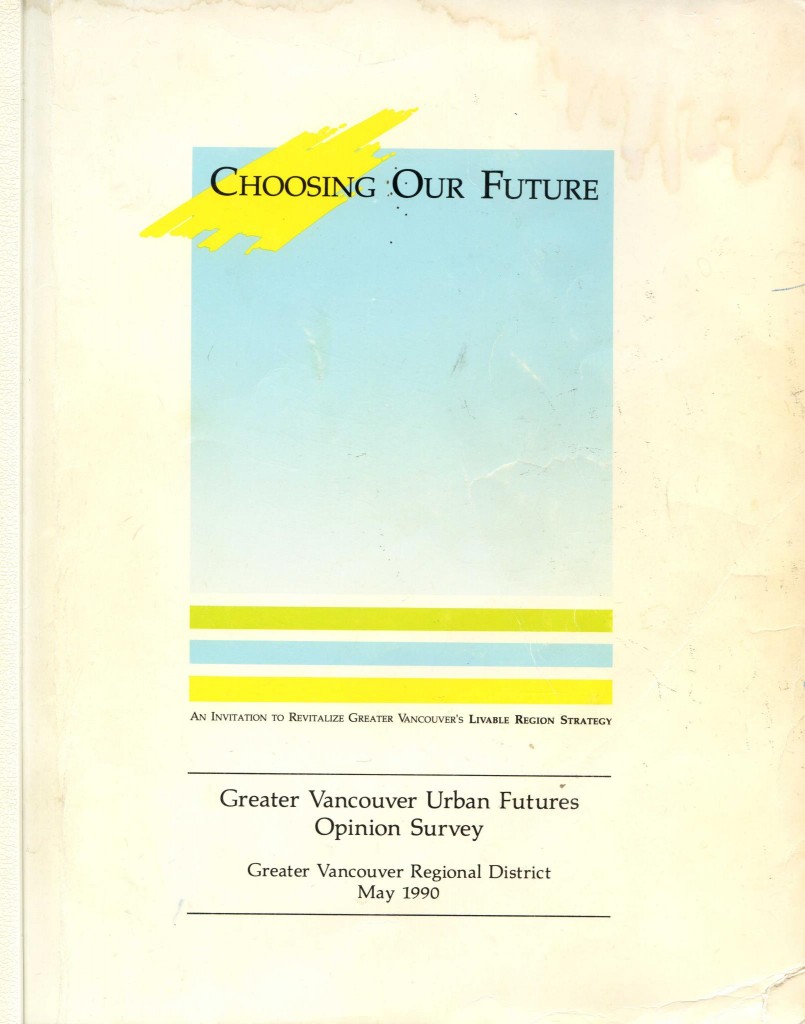 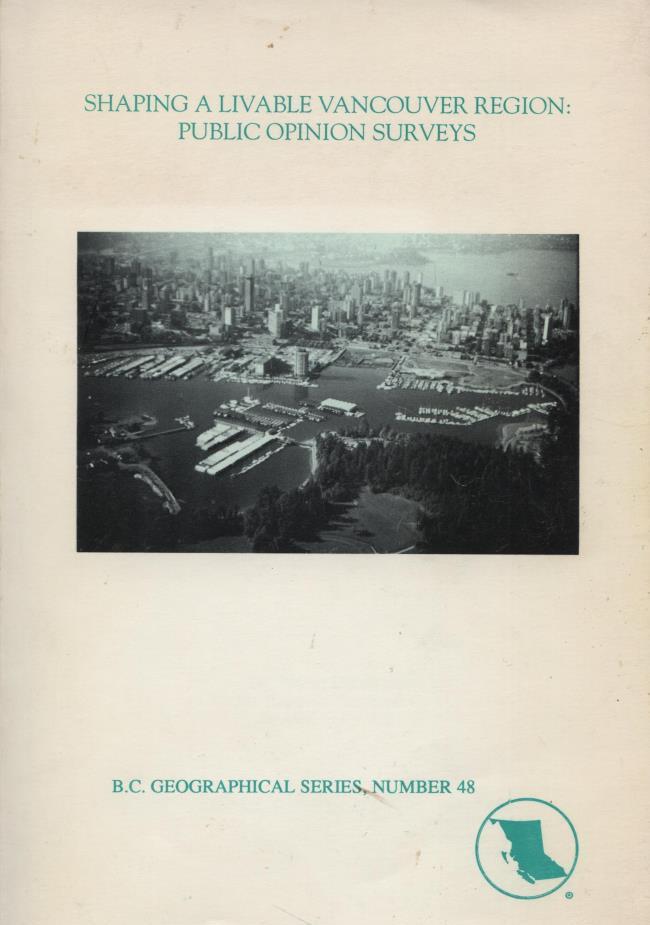 The 1990 Urban Futures survey of a spatially stratified sample of households in the Greater Vancouver Region was part of the “Choosing our Future” program of the then Greater Vancouver Regional District (GVRD).  This survey revisited the 1973 Vancouver Urban Futures survey carried out as part of the Livable Region plan. The responses informed the Program which has guided development of the Region. Both surveys dealt with urban issues and attitudes toward a range of economic, social, mobility and lifestyle issues.